What would happen if Luchtbal were to be perceived as one big opportunity, instead of an assemblage of independent and problematic components? This unusual neighbourhood in northern Antwerp is the subject of the transdisciplinary research efforts and design explorations collated in this book. Locked between the harbour, motorways and the canal, Luchtbal is a veritable open-air museum of the modernist city, a place in which form follows function. The urban planners of the day saw separation as a precondition for rationalisation. Today, architects, urbanists, planners, sociologists, anthropologists and artists are joining forces to overcome the isolation and rethink the future of Luchtbal. 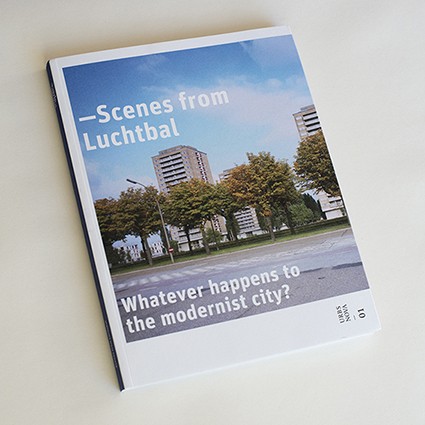